The Fantastic is a film about encountering the unknown and the relationship between imagination and reality. The film is built on interviews with exiled North Koreans, who describe what they imagined the outside world to be like, based on their experiences of watching smuggled western fiction films.

Alternating documentary footage and visual effects, the film raises the question of how reality is defined and what we wish to believe in. The Fantastic reverses the set-up where westerners are peeping in on the everyday life of the closed-off state. In this film, it is the North Koreans who direct their curiosity at the outside world and imagine what life in Western countries is like.

“An aesthetically distinctive and consistently illuminating essay about the impact of cultural creations upon the human psyche.”

Watch the film at Yle Areena (available only in Finland). 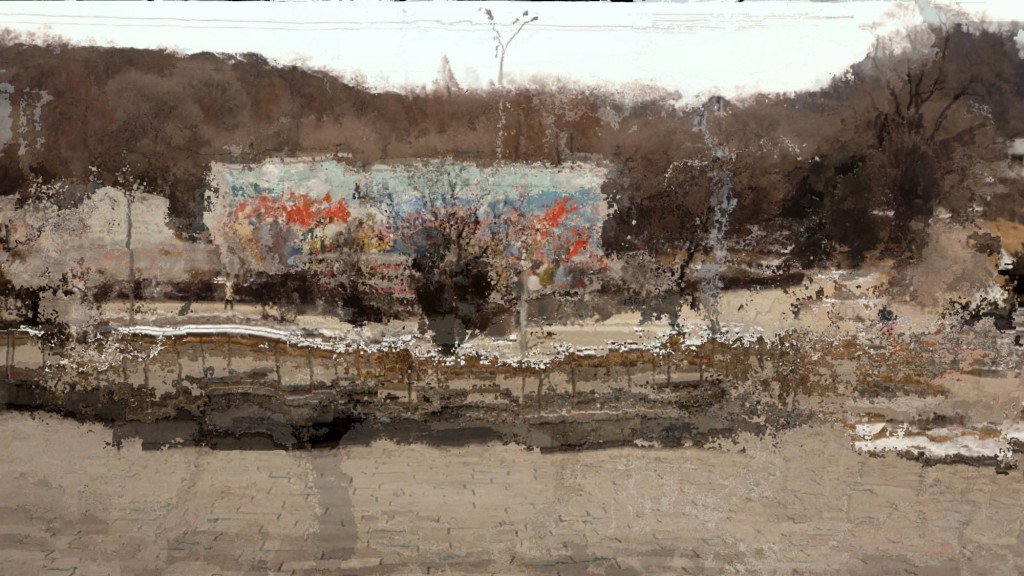